Welcome to the Lab!

As engineers, game theorists & programmers, the makers of STOPWATCHTM started caring in 2014. This was around the time brands & manufacturers in the consumer packaged goods (CPG) space started to list products online. Amazon could not be ignored, & the Stonehenge team watched manufacturers spend millions of dollars on digital advertising. The biggest head-scratcher? Agencies overseeing a brand’s ad spend were not held accountable for actual sales performance, let alone profitability metrics. At that time, “online success” was measured by impressions & clicks, not dollars & units.

Determined to build software for manufacturers who had great product, but an unprofitable online game plan, the team at Stonehenge Technology Labs sketched 5 premises that now undergird every formula & algorithm, every supervised experiment, every signal & autonomous action STOPWATCHTM makes on behalf of its members: 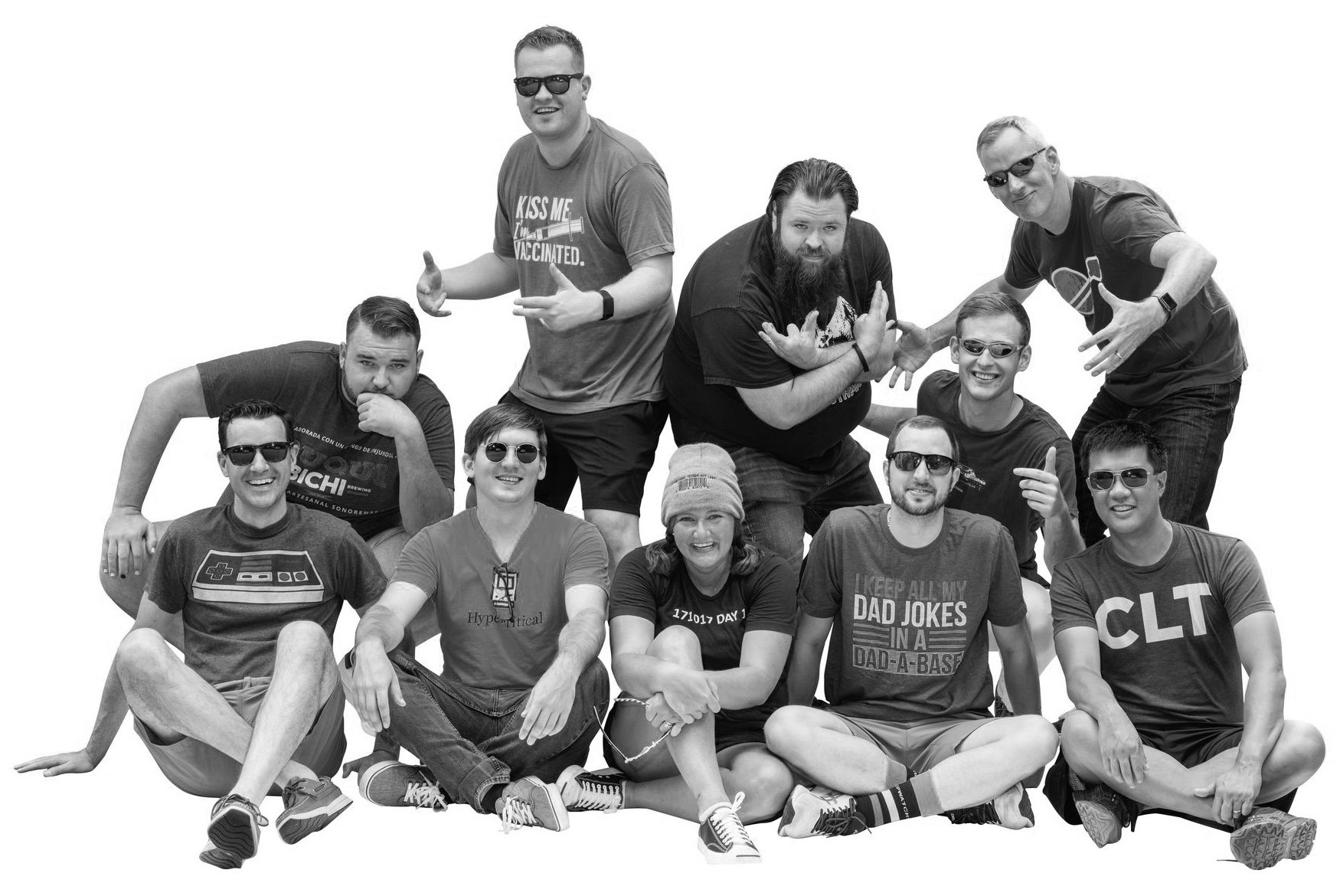 Oh, & one more thing… the team at Stonehenge Technology Labs cares about speed above all. Because the faster STOPWATCHTM members identify opportunities & close gaps across their online selling portfolio, the faster they win organic search within each individual online retailer & across the entire online universe. 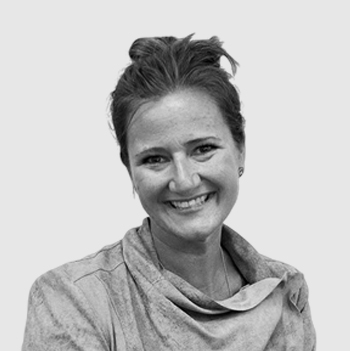 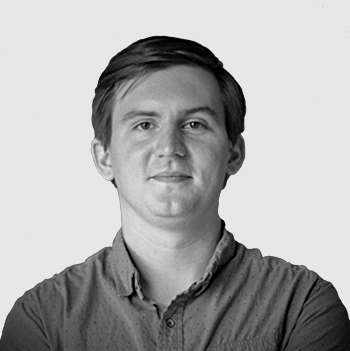 Enjoys outdoor activities of all kinds, PC gaming, & nonfiction media.
Writes his best code while living and working out of a 26’ camper. 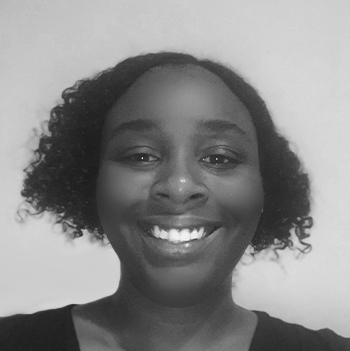 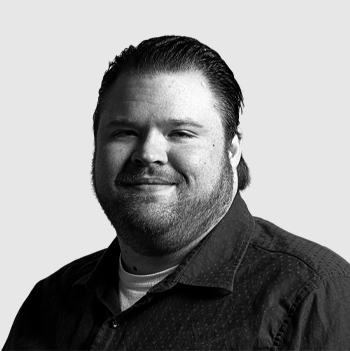 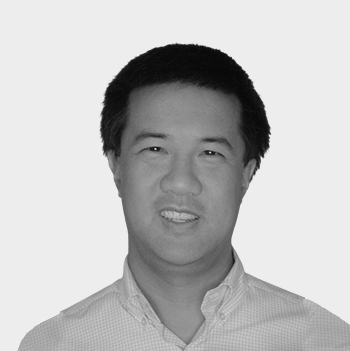 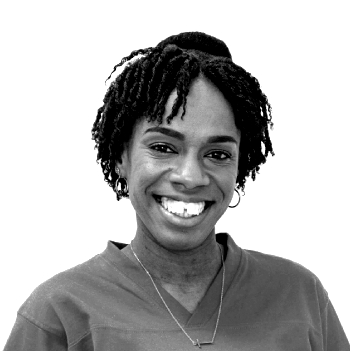 Grew up in Dominica & loves the outdoors. Equally loves the indoors where she reads books & tracks down data abnormalities. Loves being an Aunt. 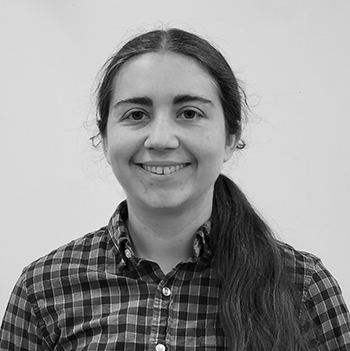 Enjoys archery, kickboxing, & knife-throwing. Is building her own house in the forest. Any other questions? 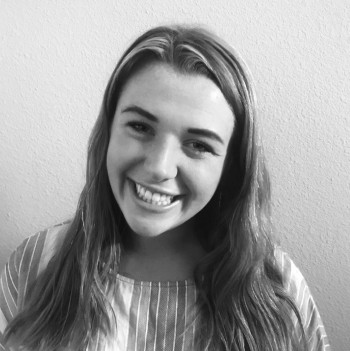 Enjoys books, painting, & personality tests. Has never passed a dog without petting it. 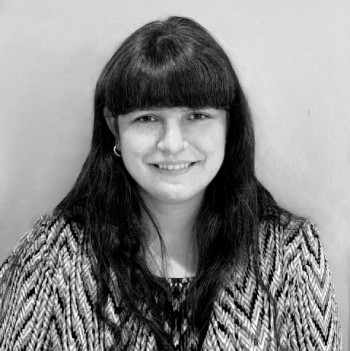 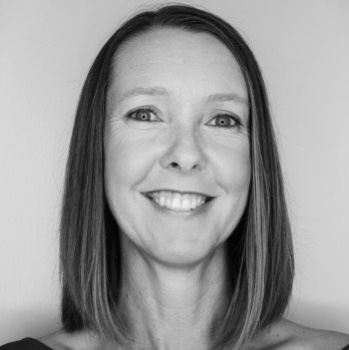 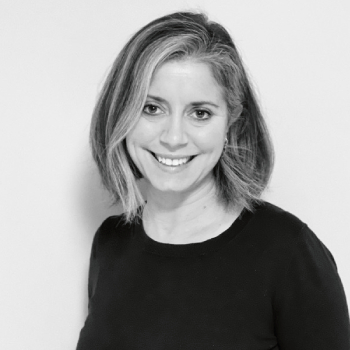 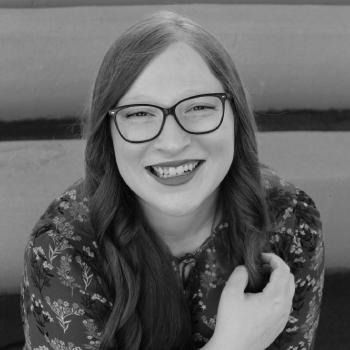 Enjoys complex board games, optimized travelling, & home-cooked meals with loved ones. Will never stop trying to get on Game Show Network. 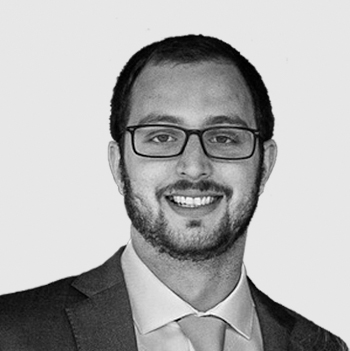 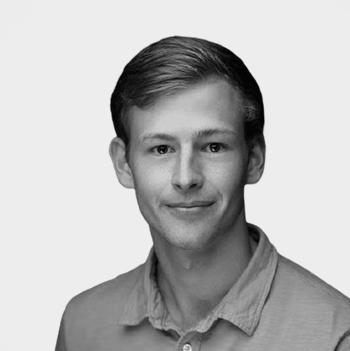 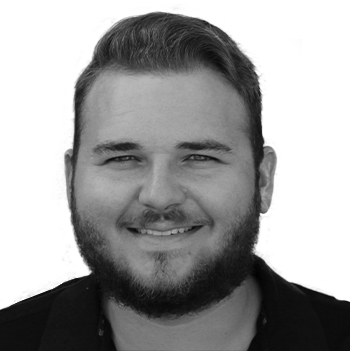 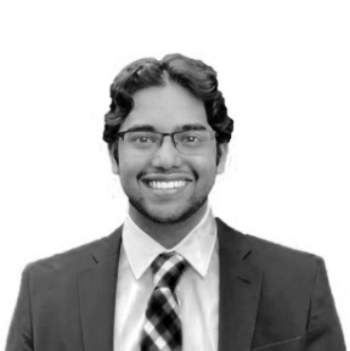 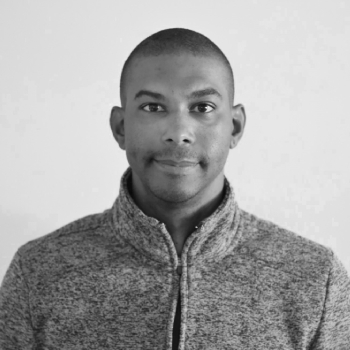 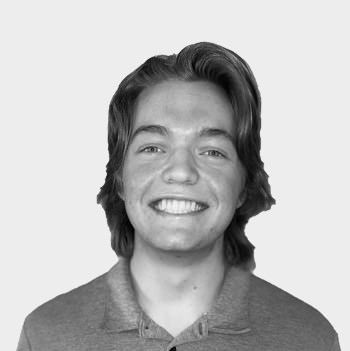 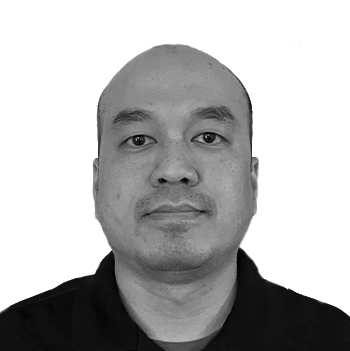 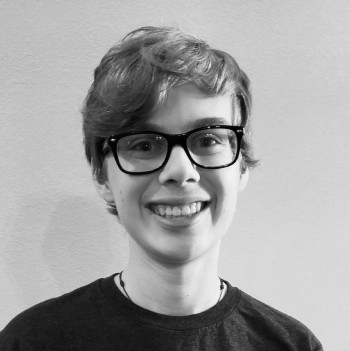 The Engineering Cohort Behind STOPWATCHTM Stands on Three (3) Principles

The Engineering Cohort Behind STOPWATCHTM Stands on Only Three (3) Principles

Designed with great care, Stonehenge, the prehistoric monument located in southern England, is not only an archeological feat, its geographic & astronomical precision measured elliptical cycles over the ages.

Game Theory, the study of mathematical conflict & cooperation is like a chess match. The game is simple; one player wins, one player loses. However, the situational decisions made by each player compound as the match unfolds. Each move, representing great care & consideration between opponents, is dependent upon a prior move. Optimal outcome is achieved by the player who executes a strong combination of simple moves…

At Stonehenge Technology Labs, we care about each move. We care about how the game is played. And most of all, we care about achieving optimal results for our STOPWATCHTM Members. While we don’t actively post open positions, if you care about the same things we care about, send us a match request via team@stopwatch.tech so together we can get moving!